A brief biography of Daryl Petree 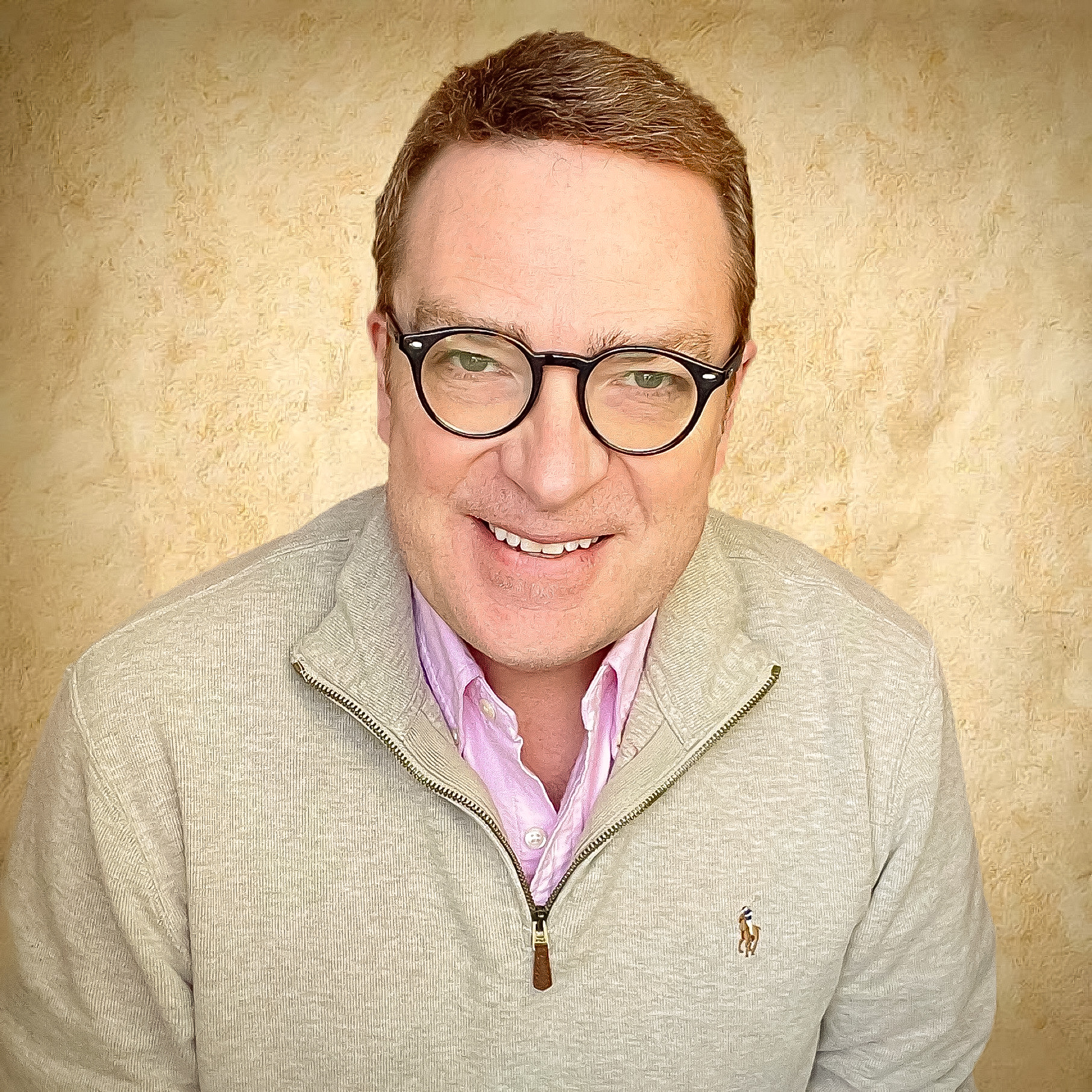 Dr. Daryl Simon Petree was born to Arlie and Carolyn Jean Petree in Muncie, Indiana, on June 8, 1970. The son of a pastor, Daryl would become a Christian at the age of 8. He knew by the age of 9 that he had been called into the ministry. At the age of 17 he surrendered to the call of God. At the age of 18 he went into full time evangelistic work. Within the first two years of ministry he preached over 900 sermons and introduced hundreds of people to Jesus Christ. Since 1987 he has ministered to thousands across America and in many foreign countries, and has seen hundreds of people come to Jesus Christ in a single service.

Daryl has been honored with various awards for his ministerial efforts. Most recently Dr. Petree was given the Evangelist of the Year for Evangelistic Superlatives, and The Spirit of Detroit Award by the City Council of Detroit Michigan. He has been featured on more than 1600 radio stations and on many TV in over 100 countries.

In 1996, Daryl applied himself to Christian education. By 2002 he had earned a Bachelors Degree in Christian Education, a Masters in Theology and a Doctorate in Theology.

In 2004 Daryl would face the grief of loosing a child. His family was overwhelmed by the circumstances following the loss. Although he had suffered greatly in the following months he felt the call to continue in the evangelistic field doing the work that he loved.

In 2009 he would be hit again with a series of devastating events. While in Germany he suffered what Doctors called complete exhaustion. As a result of this his health began to quickly deteriorate and various physical issues emerged that restricted his ability to travel for nearly a year.

After several months of illness he returned again to the road. He had lost through the physical battle over 64 pounds and though noticeably physically weak, he came back with a burning desire to do the work of an Evangelist. He sacrificed everything once again, to follow his calling.

In 2010 during a return to South America, he was attacked in a taxi. Stabbed and severally beaten, he had been nearly killed. Once again he would be forced to leave the road during which time he lost most of his much needed support. Rather than giving up, during this extended time off the road he would compose over 45 songs.

From 2007-2011 Daryl was honored to have the opportunity to work with Dr. Ray H. Hughes the last years of his life. Dr. Hughes was one of the most dynamic Christian leaders of his generation. (www.rayhhughes.com) They worked together to preserve Dr. Hughes’ writings, audio and video and making them available to the world. They were great friends and Dr. Hughes became a mentor to Daryl and one of his closest friends.

Today, Daryl Petree is once again available for bookings worldwide and continues to reach into the world with a passion for souls and a message of hope.

Dr. Daryl S. Petree is an Evangelist, Singer-Songwriter, and Author. He has been the keynote speaker or musical guest in camp-meetings, and conferences, and local churches across America and throughout many countries around the world.

We have a vision to reach the world! For years Daryl Petree has brought the Gospel of Christ to the far flung corners of the globe. Whether in crusades, orphan ministry, talking to heads of governments of his faith, Daryl has been used of God to bring hope to hopeless hearts. YOU can help him continue this vital work and extend his heart and hand today by becoming a mission sponsor! Change YOUR world by changing someone else’s! 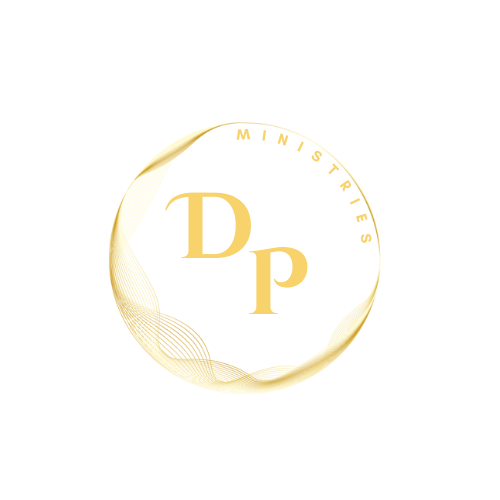 Dr. Daryl S. Petree is an Evangelist, Singer-Songwriter, and Author. He has been the keynote speaker or musical guest in camp-meetings, and conferences, and local churches across America and throughout many countries around the world.